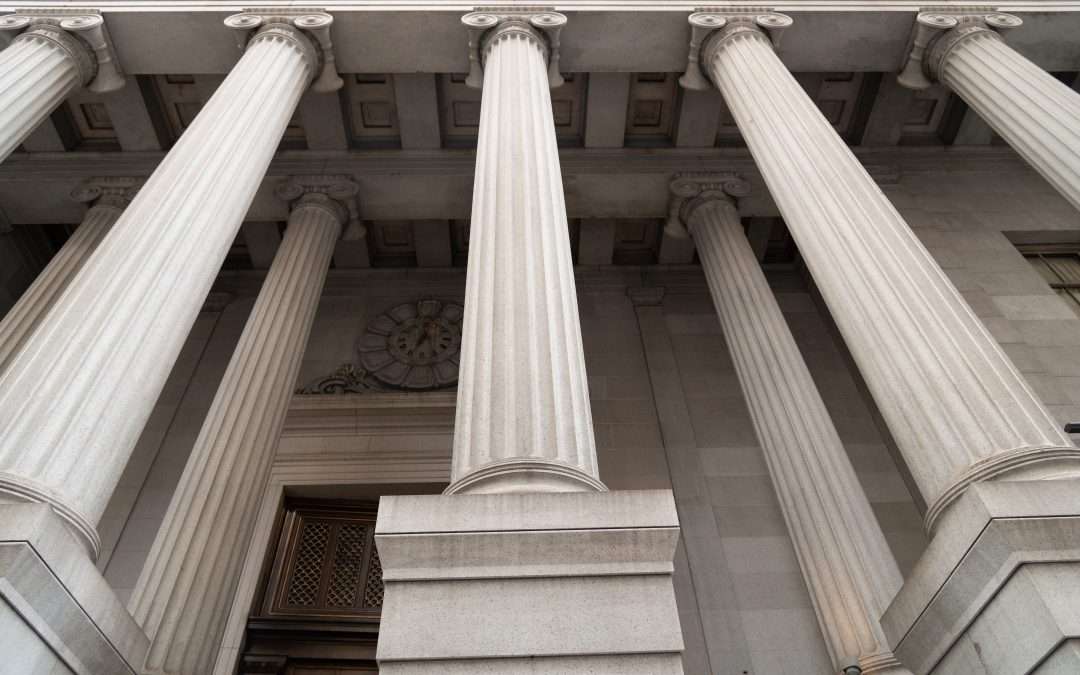 Generally speaking, a person can be convicted of a sexual crime in Texas if they have committed a state offense. However, there are some cases where the charge is classified as a federal sexual offense. For instance, if a person is found guilty of sexually abusing a minor, they can be charged with federal sexual assault. The penalties for this offense are quite severe. If convicted, they can receive up to 20 years in prison.

Depending on the type of sexual crime, Texas prosecutors can face several statutes of limitations. These time limits are designed to protect the integrity of evidence, prevent unfair prosecution, and ensure that criminal charges don’t hang over a defendant for too long. These statutes can vary from state to state but generally apply to crimes of a particular nature.

The statute of limitations is a legal document that describes a time limit that must be met before a lawsuit or charges can be filed. Generally, the statute of limitations starts when the crime occurs but can also be delayed in cases where it is difficult to discover the offense. It can also be delayed in cases where the victim is afraid to report the crime or where the perpetrator is unknown.

If you or someone you know has been charged with a sexual crime in Texas, it is important to consult a lawyer to determine your rights. This can be difficult to do on your own. A lawyer can explain your rights and provide you with a detailed legal analysis of the case. They can also advise you on how to proceed.

Whether a crime is state or federal, the criminal justice system comes down hard on sex offenses in Texas. If you’re accused of a sex crime, you need an experienced criminal defense attorney to protect your rights.

The United States Sentencing Commission has set mandatory minimum penalties for federal sex offenses. These crimes are more complicated than those tried in local courts, and may involve more individuals or law enforcement agencies. In some cases, a sex crime will begin in federal court and end in local court, or vice versa.

A felony sex crime can be punished by multiple years in prison. It can also carry monetary fines and sex offender registration. This can have far-reaching consequences, such as where you live, travel, and visit with your children.

Aggravated sexual assault of a child is a particularly serious offense, with a potential sentence of 99 years in prison. Child pornography production and distribution is also a severe offense. It is illegal to publish explicit nude photos of underage juveniles, and it is also unlawful to possess such material.

Sex crimes in Texas are punishable by steep fines and many years in prison. Some of the offenses can result in lifetime sex offender registration. You should never enter into a sexual relationship without consent.

You should also consult with an attorney to review your case and circumstances.

It’s not unusual for sex crimes in Texas to end up in federal court. Federal agencies investigate severe offenses. If they target you, you may face federal court charges.

Sex offenses in Texas can result in lifetime sex offender registration, impacting where you live and visit with your children. However, you’ll need an experienced defense attorney to help you through this complicated process.

If you’re accused of a felony sex crime, you should consult with an experienced criminal defense attorney.

Registration with the sex offender registry

Those convicted of a sex crime in Texas must register with the sex offender registry. This is done to protect the public from sex offenders. It also helps prevent repeat crimes. Several types of sex crimes require registration, but it is usually determined on a case-by-case basis.

For example, if you were convicted of a felony sex crime, you will not be allowed to vote while you are in prison. You also may not live on a campus of a college or university. You may also be banned from participating in certain community events.

If you were convicted of a sex crime as a juvenile, you could also appeal. However, you will need to prove that the offense was substantially similar to the sex crime you were convicted of. You will also need to show that you are not a threat to society. This is done by conducting an individual risk assessment.

The individual risk assessment determines your likelihood of committing another crime. Depending on your risk level, you may need to report more often than other offenders.

In most cases, getting rid of a sex crime conviction is not easy. If you are facing deregistration, it is essential to contact a seasoned attorney to help you with the process. It can be a lengthy process.

Whether you have been accused of sex with a minor or not, it is important to know your rights. If you have been accused, you will need an attorney to help defend you. You may also need to file a petition to remove your name from the sex offender registry. This is important because being on the registry will hinder your employment prospects and may affect your future.

Sex with a minor is a crime that is usually charged as a serious felony. You may also be subjected to a jail sentence if you are arrested for the offense. However, with the help of a Layton criminal defense attorney, you may be able to avoid this.

The Romeo and Juliet statute is a defense against statutory rape charges in Texas. The rule requires you to have been less than four years older than the victim. This is in contrast to the standard “age of consent” law that requires each individual to be 14 years of age.

The Romeo and Juliet statute was designed to protect minors from harsh sex laws. Its primary function is to protect young people from statutory rape charges. The statute also allows for a reduction in penalties for teens who engage in consensual sexual activity.

You may also be able to use the Romeo and Juliet statute as a defense in a sexual assault case. You may be able to show that you did not know the victim was underage. However, it is essential to remember that this is a defense and does not necessarily mean you will be cleared of criminal charges.

A convicted individual may also be eligible to have their name removed from the sex offender registration list. However, it is essential to remember that the sex offender registry does not differentiate between teenage offenders and adult predators. This makes it difficult to find jobs for those who are accused of sex with a minor.

The “Romeo and Juliet” statute has been enacted in several states, including Nebraska. This exemption does not apply to sexual acts that involve violence.