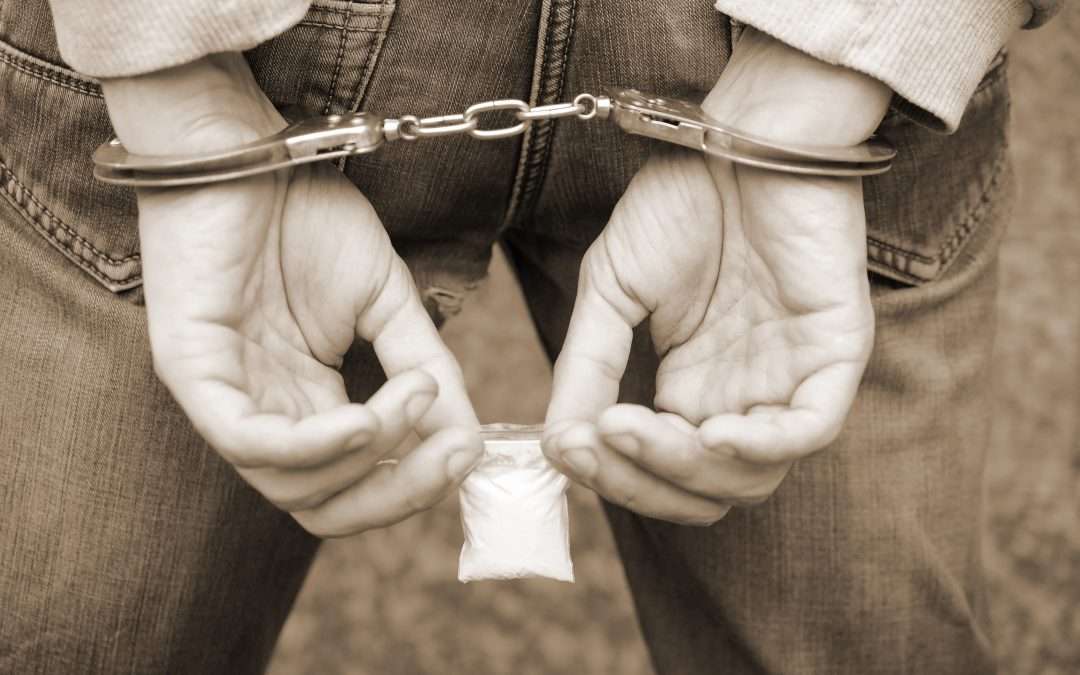 Defenses Against a Federal Drug Crime

Whether you are charged with a federal drug crime in Texas or a state drug crime, you should be aware of your rights. This article will provide information on the classifications of drugs in Texas, penalties for federal drug crimes, and common defenses.

Having a federal drug crime conviction on your record can affect your life and cause you to miss out on federal benefits for up to five years. The federal government also investigates and prosecutes drug trafficking and manufacturing individuals.

Federal drug penalties vary depending on the quantity and type of controlled substance. The penalties can range from a fine to incarceration. For example, possession of a small amount of marijuana carries a fine of about $500. In contrast, a felony offense involving more cocaine or heroin can land you in jail for five years.

Your property can be seized if you are arrested for a federal drug crime. In addition to your personal property, your vehicle and real estate may also be seized. You will also be denied federal benefits for up to one year if you are convicted of a drug possession offense.

There are five federal drug schedules.

These schedules are grouped into groups based on their medicinal value, toxicity, addiction potential, and medical uses. Each schedule is given a specific penalty.

Penalty group 2 also contains drugs that have high abuse potential. LSD is one example, as it is known for its powerful hallucinogenic effects.

In Texas, drug penalties are more severe than federal penalties. The minimum mandatory sentencing guidelines are harsh. Penalties for trafficking and manufacturing can be life or death.

Defendants convicted of drug trafficking will face the stiffest penalties. In addition to prison, a defendant could face enhanced penalties if the offense is committed near a youth center or school. If you have been charged with a federal drug crime, it’s important to consult an experienced drug crimes attorney.

Having a federal drug conviction on your record can affect your life and make you vulnerable to future drug-related incidents. Contact the Triposi Law Firm, P.C. in Houston for a free consultation and legal representation.

Classifications of drugs in Texas

The Texas Controlled Substances Act (TCSA), or Health and Safety Code, is a state law that defines the different classes of drugs that are controlled. It also provides penalties for drug possession. Depending on the circumstances, drug charges can vary from a misdemeanor to a first-degree felony. Felonies can carry a prison sentence of up to 99 years, while misdemeanors are punishable by a fine.

There are five drug categories in Texas classified as controlled substances. The classifications are based on the drug’s medical use and the abuse potential. Some of the more common substances include opiates, narcotics, and benzodiazepines. Benzodiazepines are often prescribed to treat insomnia or seizures.

Drugs in Penalty Group 3 are considered less dangerous than those in Penalty Group 4. They are typically used to treat mild symptoms of depression and anxiety. Some drugs in this category include benzodiazepines, acetaminophen with codeine, and non-narcotic analgesics. Several prescription medications are also included in Penalty Group 3.

Drugs in Penalty Group 1 are considered the most dangerous and have the highest penalties. Some of the most common PG1 substances include psilocybin, heroin, cocaine, methamphetamine, and meth.

Drugs in Penalty Group 2 are considered less dangerous than those in Penalty group 1. Some substances in this category include THC oil, mescaline, and methaqualone. Benzodiazepines, like Xanax, are commonly prescribed to treat insomnia or seizures.

Defendants’ rights during the pre-trial process

Defendants’ rights during the pre-trial process are not always straightforward. Depending on the crime, the process can take anywhere from a few days to two years. In order to avoid trial, the defense can make motions to suppress evidence and obtain a dismissal of the charges. The prosecution can also make motions that ask the defendant to provide information in exchange for a dismissal.

The most important defense motion is the motion to suppress. A motion to suppress aims to bar prosecution evidence, which is often accompanied by a request to disclose evidence in the form of an alibi or psychiatric report. If the defendant is eligible for bail, the magistrate will determine his or her non-bailability and set bail. The conditions of release may include home detention or drug testing.

Defendants’ rights during the pre-trial process include the right to confront witnesses against them and have their case heard by a jury. This may take the form of a grand jury proceeding in federal criminal cases. These hearings are held in public and require the government to prove probable cause.

Using a defense against a federal drug charge is one way to protect your legal rights. Drug possession defenses include challenging evidence and facts in the case. These defenses can help you dismiss the charges before the trial. Many different defenses can help you reach the best possible outcome.

Drug possession defenses include challenges to the search and seizure of drugs. The Fourth Amendment protects your rights from illegal searches. If evidence is obtained without a warrant or without probable cause, it is inadmissible in court.

Another defense against a drug charge is that the drugs were planted. Drugs may have been planted on the person, in the vehicle, or in the home. This is a situation where an officer planted a drug without permission.

The prosecution will unlikely have evidence to support your case without the drug. Your charges may be dismissed if you can establish that drugs were not in your possession when they were found.

If you are charged with a federal drug crime, you must contact a qualified attorney. An experienced lawyer can protect your legal rights and help you reach the best possible outcome.

The most common defense against a drug charge is to say that you did not do it. This may not be your only defense, but it is the most basic.