8 Steps In A Criminal Case: From Arrest To Sentencing To Appeal, Learn What To Expect 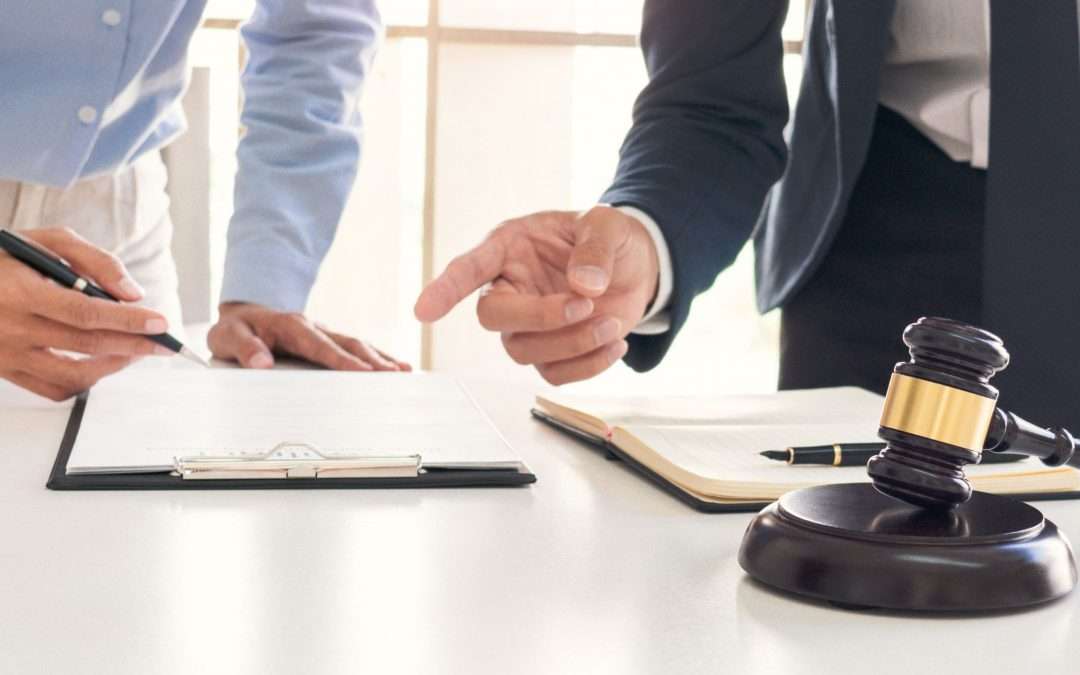 Do you want to know how the criminal process works?

While state and local courts have their own rules, they share similar procedures governing all aspects of criminal trials.

This article will look into the general steps in a criminal case.

Learning What to Expect in a Criminal Case

The criminal justice system has always been a popular theme on TV.

Well-received series like Law and Order, NCIS, and CSI give us a good idea of the administration of criminal justice.

But while these TV shows are for entertainment only, they can give the viewers the impression of how the system works.

Nothing can be more dangerous than lay people who think they are experts in criminal law using their TV-derived knowledge in the real world. They are in for a rude awakening when what they see on TV is a clear departure from the actual criminal justice system.

It is foolish to think that one can navigate the criminal justice system with only a Law and Order level of understanding.

Every criminal case follows a basic outline of steps the police and prosecutors follow, from the arrest of the suspect to bringing him to trial until sentencing.

Here are the eight stages of a criminal case.

This is the initial stage of a criminal case. Here, the police officers take the perpetrators into custody.

When called to the crime scene, the law enforcement agents will determine if probable cause exists to justify the arrest of the suspects. If there is, the police officers may take the suspects into custody.

In the same way, if the police officers witnessed the commission of the crime, they may apprehend the suspects.

The police officers may also take the suspects into custody under a warrant of arrest issued by the court.

The investigators will investigate and gather evidence at the crime scene during this stage. This is for the benefit of the prosecutors and helps the latter understand the details of the case.

The police officers will submit general information about the circumstances of the crime to the prosecutors. Along with the report are the statements they compiled from corroborating witnesses.

In turn, the prosecutors will study the case and determine the appropriate crime to charge them. After that, the suspects will receive a formal notice containing basic information about the charges against them.

An impartial group called the grand jury will receive the evidence presented by the prosecutors if the suspects are charged with a felony. The proceedings before the grand jury are closed off to the public. Only specific persons are allowed to enter.

The grand jury will evaluate the statements of the prosecutors and witnesses and decide by vote if enough evidence exists to charge the suspects formally.

If the grand jury determines that no crime was committed, there will be no indictment. Otherwise, the suspects will be formally charged as defendants.

Then the court will ask the defendants to plead guilty or not guilty to the charges.

The court will also arrange for them to have defense attorneys. A lawyer of their choosing can represent the defendants. If they cannot secure the services of a lawyer, the state will provide them with one.

During the arraignment, the court will also decide whether the defendants will be held in custody or released until their trial.

Typically, the court will grant temporary liberty if the defendants can meet the requirements for bail. The court will conduct a hearing before deciding on the matter.

There is much work to be done by the prosecutors before the start of the trial. They will familiarize themselves with the case facts by talking to the witnesses and studying the evidence.

In the same way, the defense lawyers will develop their strategy to establish the defendants’defendants’ innocence.

To avoid surprises, the defense and prosecution teams will provide each other with a list of witnesses and evidence they intend to present at trial.

If the defense team believes it has a weak case, it may offer to plead guilty to the crime charged but for a reduced sentence.

The entering of the guilty plea but for a reduced sentence is permissible only if the defendants committed the crime and admit the same before the court.

When the defendants enter a plea of guilt, there will be no need for a trial. The next step for the court is conducting a sentencing hearing.

If the defendants entered a plea of not guilty, the case would proceed with a preliminary hearing. Here, the prosecutors will show sufficient evidence to charge the defendants.

A preliminary hearing is an introductory trial where the prosecution will introduce evidence and witnesses, subject to the defense’s right to cross-examine them.

If the court determines that probable cause exists to charge the defendants, it will schedule a trial. If not, the charges will be dismissed.

A preliminary hearing is not mandatory. The defendants may choose to waive it.

The trial involves a structured process of determining the guilt or innocence of the defendants. If the latter requests, the court will conduct a jury trial.

In a jury trial, prospective jurors will come in for selection. There will only be 12 jurors. Those chosen will listen to the facts of the case and evaluate the evidence and testimonies before deciding if the defendants did the crime.

The prosecution and defense are allowed to tell their narration of the events briefly.

Opening statements are usually short and will not involve a presentation of evidence or witness testimony.

The defendants enjoy the presumption of innocence until proven guilty. So it behooves the prosecution to prove that the defendants committed the crime.

The prosecutors go first in presenting their witnesses for direct examination. This is the initial step to proving their case.

Following the direct examination of the prosecution’s witness, the defense can cross-examine the latter. The purpose of cross-examination is to cast doubt as to the witness’ credibility.

The prosecution follows this with their redirect examination of the witness. This is to clarify any confusing testimony or reestablish the latter’s credibility following the defense’s cross-examination.

The defense rests after it has presented its witnesses and evidence. This marks the next phase, which is preparing for closing arguments.

Both the prosecution and defense have the opportunity to speak with the jury, summarizing the evidence supporting their assertion. To end their statements, they ask the jury to decide with a verdict of either guilty or not guilty.

Jury Deliberations and Announcement of Verdict

The jury will begin the process of determining the guilt or innocence of the defendants. They will retreat to a secured room and deliberate. Only authorized persons can get in touch with the jury during this time.

To convict the defendants, the jury must unanimously reach a guilty verdict.

After the deliberation, the jury will return to open court and read their verdict.

If the jury gives a verdict of not guilty, the defendants are free to go.

If found guilty, the defendants will return to the court for sentencing. In determining the appropriate sentence, the court will consider any attendant mitigating or aggravating circumstances that serve to reduce or increase the imposable penalty.

The capital punishment of death is imposable only on defendants found guilty of capital offenses like murder, treason, and genocide. Some states have stopped imposing the death penalty, although the federal government may still enforce it.

Typically, a criminal case ends at the sentencing stage.

However, the defendants can still file an appeal by elevating their case to the higher court.

An appeal is not a new trial. Instead, it is a stage where the defendants raise errors that the lower court might have committed. Usually, defendants file an appeal to point out that the court’s decision was incorrect or that the latter failed to appreciate the evidence presented.

If the appeal is successful, the conviction may be reversed or the sentence modified. It is also possible to order a new trial of the case if the higher court decides.

The highest appellate court in our court system is the U.S. Supreme Court.

Have you been charged with a crime or targeted for a criminal investigation?

Get in touch with Tripodi Law Firm. Our experienced defense attorneys will help you get through challenging legal situations and lead you to the best outcome possible.

To schedule a free consultation with us, click here.